Another guy who the Cubs could really use a big year from is Yu Darvish! 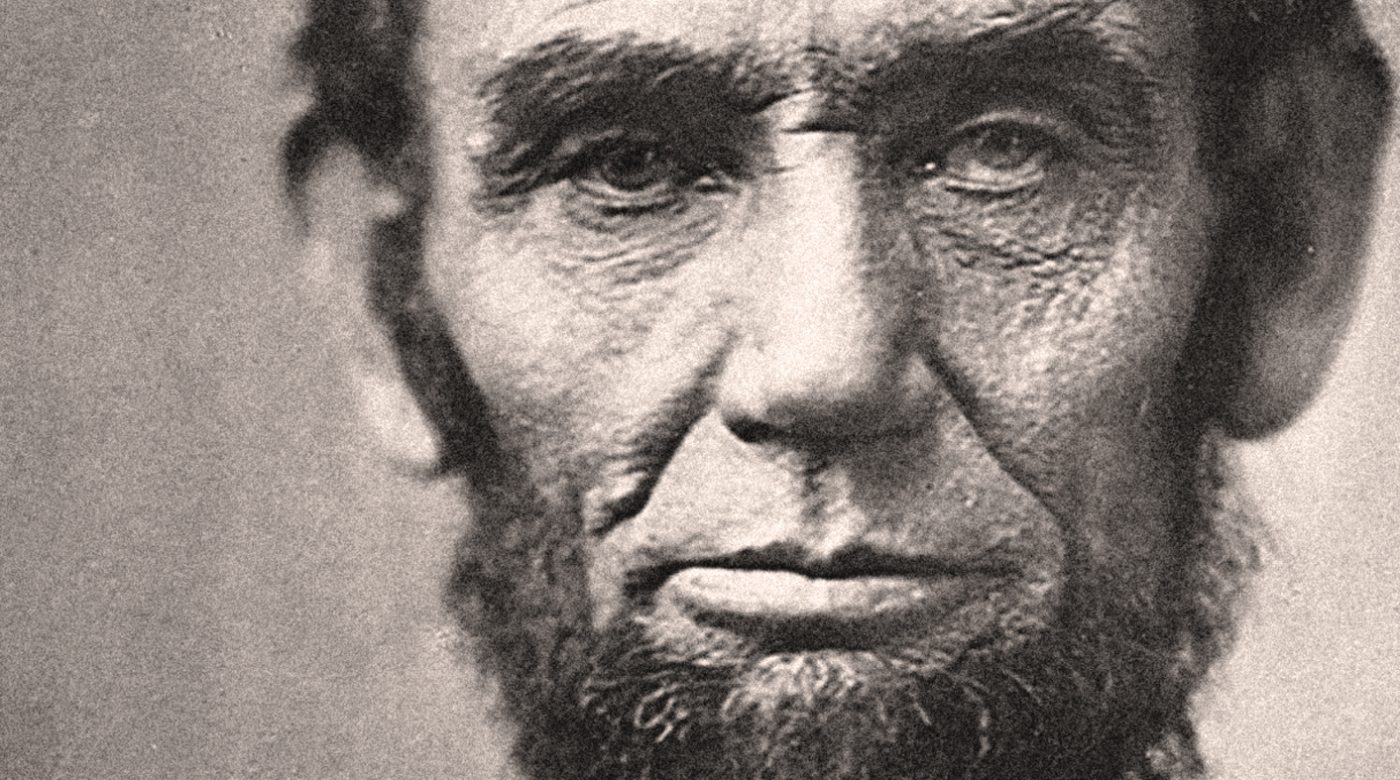 As in much of the country, today is Presidents’ Day holiday here in Arizona. It is called different things in different States. In AZ it’s Lincoln/Washington/Presidents’ Day. While it’s a holiday for many people, it’s not for Cubs players, as the boys got back to business today with the first official full-squad workout at Sloan Park.

As mentioned here the other day, the Cubs need a big bounce back from KB this season. The other guy who the Cubs could really use a big year from is Yu Darvish! Those two players rebounding this season would be huge for this team. Some of you may know that Yu likes to warm up throwing with his left arm. It’s certainly an interesting technique and according to him, he likes throwing left-handed in order to maintain his balance and keep both arms strong. At one point a few years back, Darvish said he could bring it 82 mph – lefty.

Hey, I’m just hopeful Darvish can bring it with his usual right arm this year and get back to being the inning eater he was prior to joining the Cubs.

So, Presidents’ Day… As mentioned, it’s really a holiday for both George Washington and Abraham Lincoln in AZ. Ten years ago in 2009 I wrote a blog about me talking to someone, who’s grandfather had talked talked directly to Abraham Lincoln. She heard stories direct from her grandfather about his conversations with Ol’ Abe in Stark County, Illinois during the great Lincoln – Douglass debates of 1858. Confused? Well you can read the blog here and it may become more clear. Also, am I the only one freaked out by Lincoln being 55 years old in this photo? Apparently the weight of the nation ages one exponentially.

Today also happens to be the day that Harry Caray passed, 21 years ago, 21 YEARS… I can’t believe it’s been that long. Introducing and handing my public address mic to Harry at Old Hohokam Park prior to the 7th inning stretch for him to lead the crowd in Take Me Out To The Ball Game for 13 spring seasons is something I’ll always cherish!

Wednesday is a big day here at Boys of Spring, as we debut my weekly documentary web series CubTalks with Tim Sheridan! In future episodes you will see some of my never before seen video of Harry in the press box back in the day. Seeing it is a real treat!

The Cubs officially start workouts with Pitchers and Catchers today. As you likely know, many of the Cubs top players have already been working out in Mesa at the Cubs facility. Here are some photos

Prior, Lilly, and Wood

What a crowd yesterday, 12,903 jammed into Hohokam Stadium helping to set a…

I had the opportunity to talk with Ron Santo this past weekend, he…

Random thoughts while watching the WBC Japan vs USA game: On his most…