This timely CubTalks documentary on former Cubs great Sammy Sosa showcases his raw power and engaging personality that made him a superstar in the Windy City. The doc also examines Sosa’s long estrangement from the Cubs organization during an interview by David Kaplan on June 9, 2020.

Some fantastic Sammy Sosa footage out of the Sheridan archives which has never been seen before in this CubTalks feature. 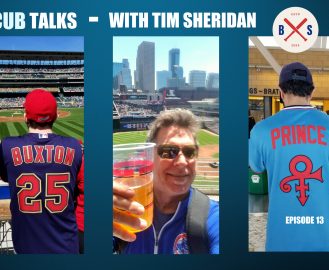 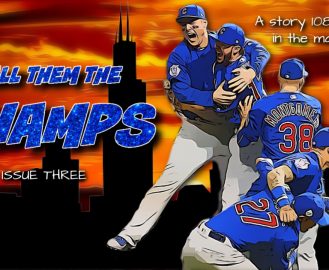 Issue Three – “Call Them The Champs” 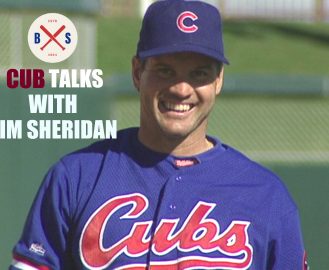 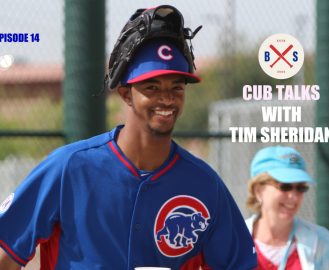 Step-Up To The Plate