Flying The W of Life 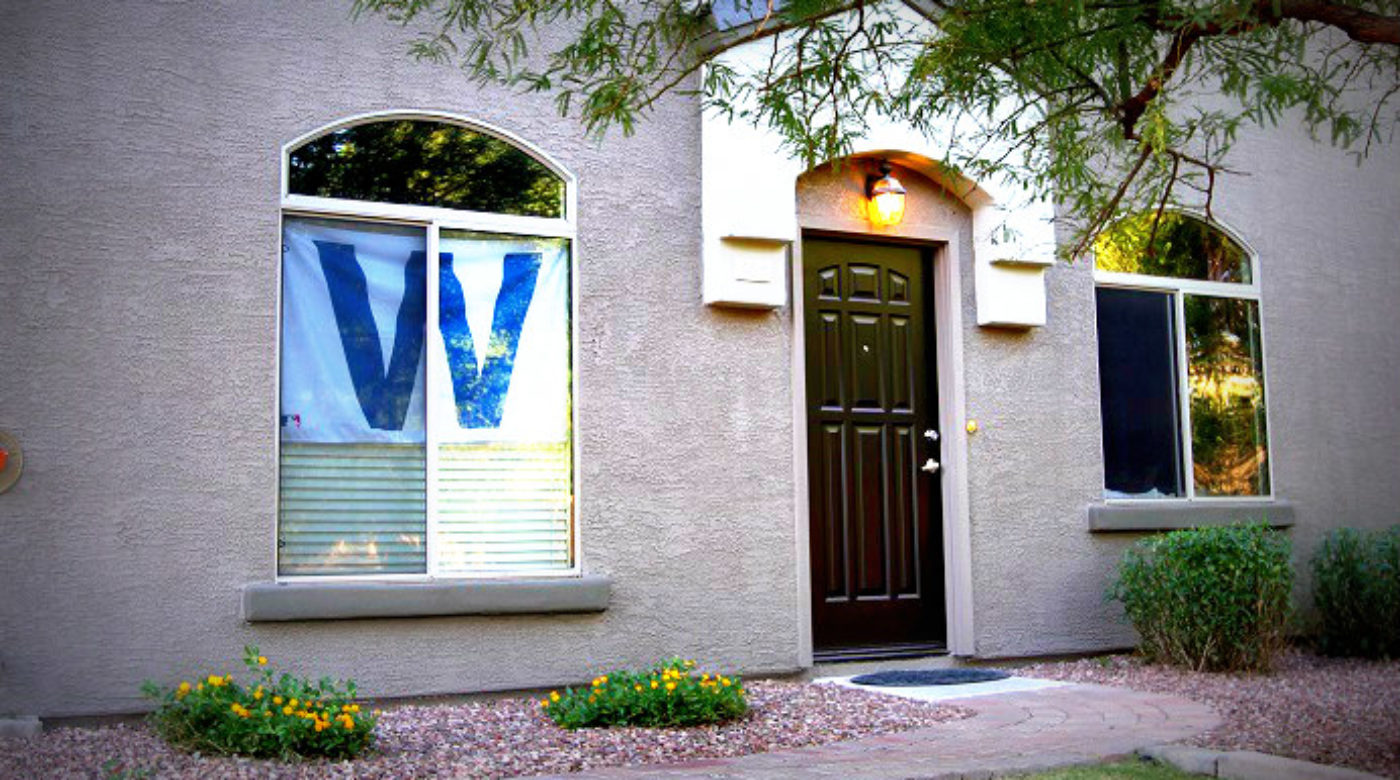 Some of you may have wondered why I hadn’t posted anything since that historic game 7 World Series win by the Cubs last week. There is no easy way to get into this, but after that amazing Cubs win last Wednesday night, I was attacked, beaten, and left unconscious. This isn’t a post looking for sympathy, I just figured people should know. One of the greatest nights of my life took a horrible turn when I was sucker punched from the blind-side, and then kicked in the head while on the ground, probably several times according to the doctors. Unfortunately there were no security cameras outside the bar where this happened, and no witnesses close enough to identify suspects.

Some of the damage includes broken orbital bone around the eye, sinus fracture, concussion, several lacerations requiring stitches, and I’m headed to the doctor today, to see what surgeries may be necessary going forward. As I said, this isn’t a sympathy post, because in spite of this unfortunate situation, I am thankful. Thankful because it could have been worse. Hell, I could have died. However, I did not…and that only makes me stronger and more determined to appreciate life and all that I’ve been blessed with going forward! So, while I’ll remember this amazing Cubs World Series Championship, and the incredible game 7 on November 2, 2016 for the rest of my life, I’ll also remember it as the night that helped me to truly appreciate life and what it means to be here living it!

Oh my, I hope you get well soon

I am so sorry to hear about this situation. It is so hard to envision people of such low character that they would beat up a stranger just because he was rooting for another sports team. I do hope you recover completely. I enjoy your articles. May God bless you.

We still get goosebumps at the thought of the Chicago Cubs getting their title back after 108 years! It’s unbelievable but not impossible. This is meant to happen, the Cubs are meant to be champions! Congratulations Cubbies! We owe you bunch!

Back to the Desert

Reversing previous bad habits, a losing mentality, curses, and nearly a century of…

It’s a great day to start the season, it looks like fantastic weather… 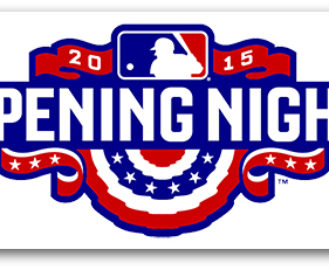 Today I'm more excited for the Cubs opener, than any other time in my Cubs fandom.