We Live In The Now 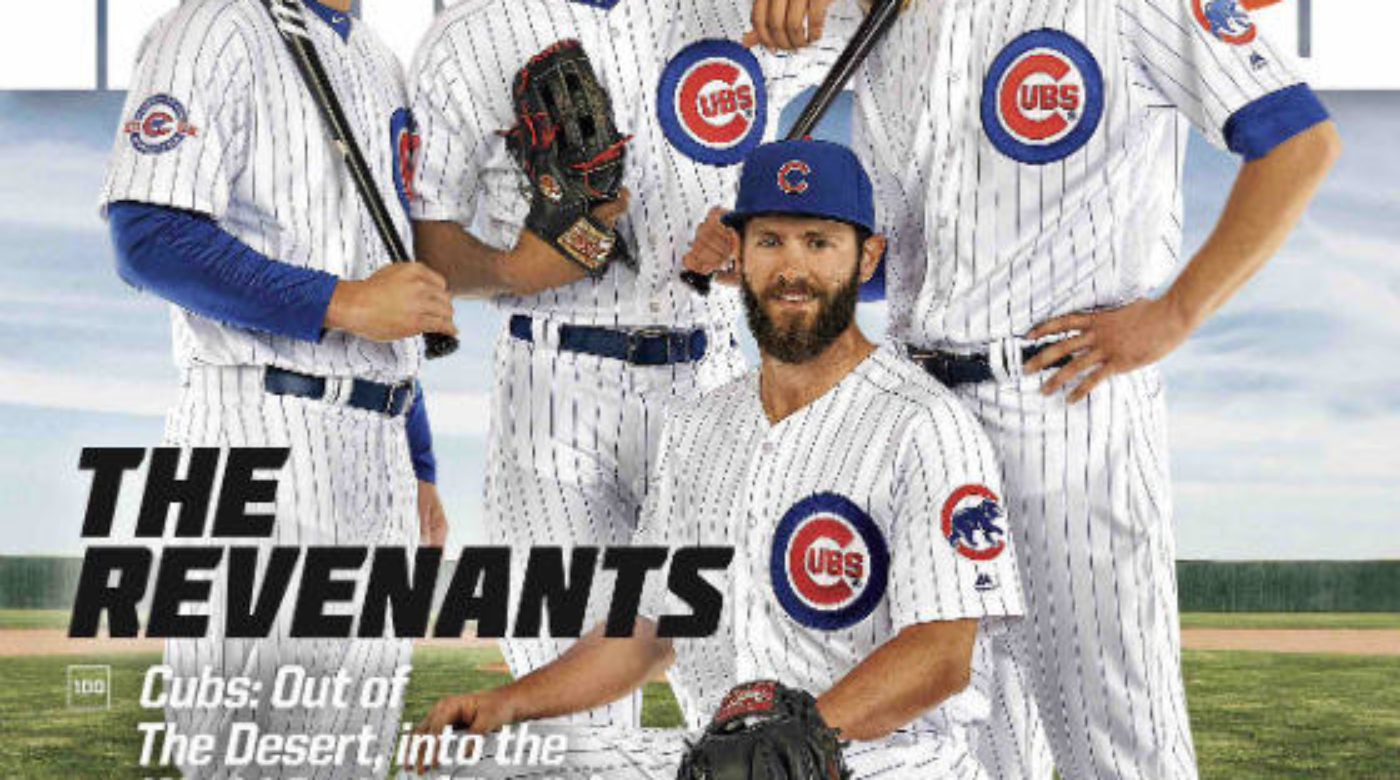 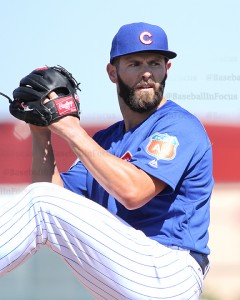 So here we are 256 days after it all began for the Cubs in Mesa, Arizona when Pitchers and Catchers reported to Sloan Park. It has been a most incredible season and journey. A journey now dipping into November, that stands two games from the pinnacle we have waited so long to see the Cubs achieve. This past spring training the Cubs played the Indians exactly two times, I’m sure few people, myself included, remember the score of those games. Beginning tonight, if the Cubs play two more games against the Indians this season, those games will be remembered in the minds of Cubs fans and baseball fans -forever!

Right now each World Series team is saying the time worn baseball and sports cliche – ‘take it one game at a time’. Which feels right for the Cubs tonight with Arrieta on the mound and Schwarber at DH. However, as fans we can look a little broader, and ask, can our boys in blue get two more W’s and pull off the improbable? I say H-E-double toothpicks to the YES!

These Cubs have proven to be grinders all season long, and I don’t see any change in them now. Sure, it is an uphill battle and they’ll have to go through Kluber again to achieve that greatness, but I have faith in them. Being a Cubs fan all these years, it would seem “faith” would be in short supply given the organization’s track record. However, as I’ve written on this blog before, these Cubs young stars don’t care too much about supposed curses or what has happened in the past. This is not a slight on Cubs history, as the current players are aware of what has come before them. However, I think Kris Bryant said it best – “There is no need to talk about the past…We live in the now.” 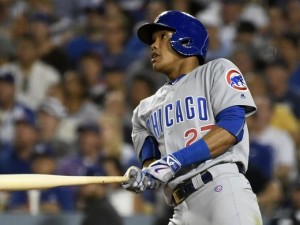 “We live in the now.” What an appropriate quote by KB, because we are only guaranteed one more baseball game this year, and it is tonight!

I truly feel Cubs fans are the most dedicated and determined group of fans anywhere. I also see that determination on this 2016 ballclub. So I’m keeping my faith in this Cubs team, because as Addison Russell says “This is a new age, we have a chance to not only do something great this year but do some great things in the years to come. With the group we have established, we can only get stronger.”

The Cubs home opener is today (weather permitting), what if you got into Wrigley Field and saw this? 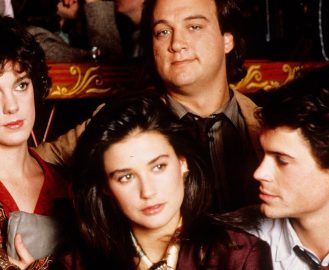 I knew I would be toasting Harry Caray at 5:30 PM (AZ time) yesterday as part of the 18th Annual Worldwide Toast to Harry Caray. What I didn't realize ahead of time is that I would be doing it with Peter and Britt from Sweden.

View my photos from today Another beautiful sunny AZ day. As I was… 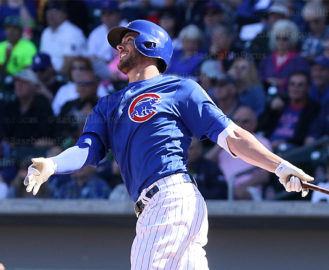 The Cubs took one on the chin today, losing 7-3 to the Dodgers at Sloan Park with a sell-out crowd of 15,313 on hand.