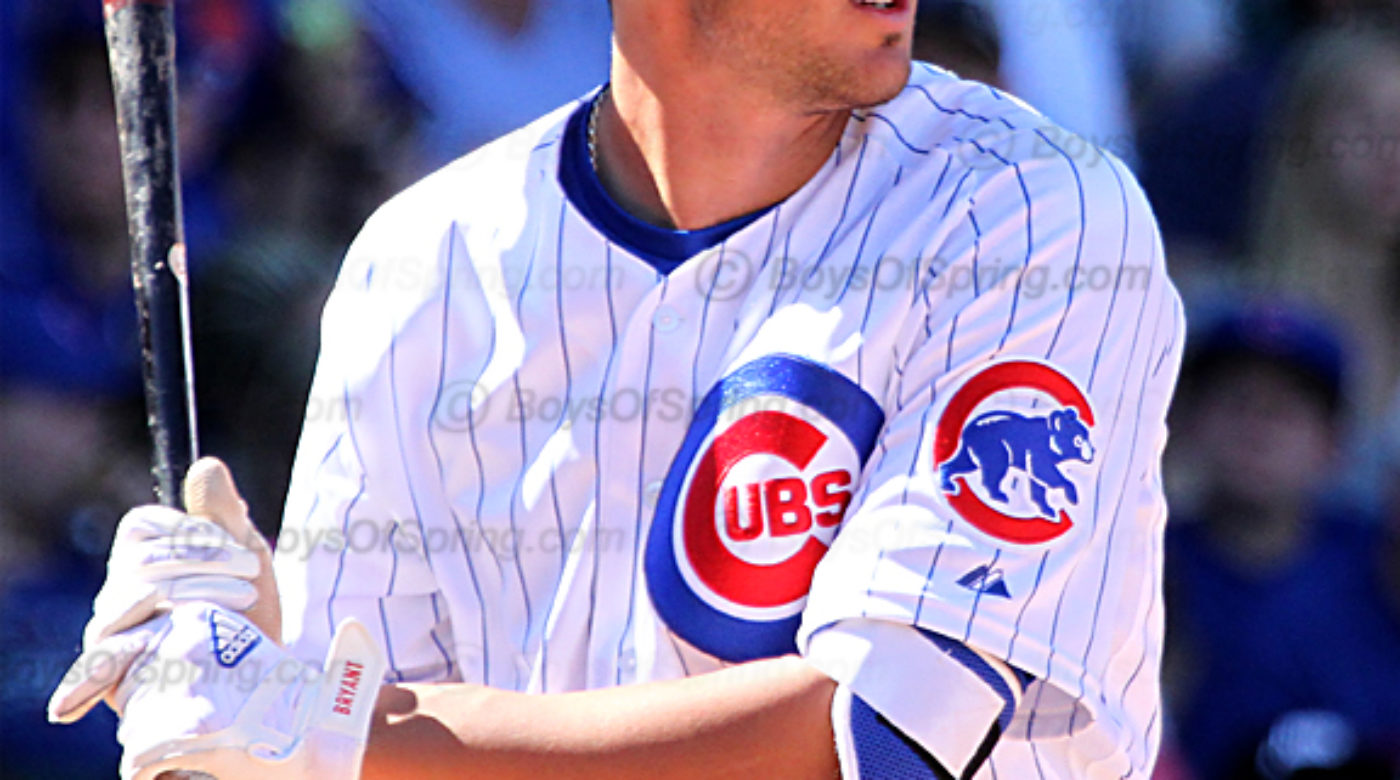 The Cubs played their final split-squad games of the spring season yesterday, losing 9-5 to the Reds in Goodyear, and in Mesa the Cubs destroyed the Rockies 18-4 in front of another sold-out Sloan Park crowd of 15,266.

The game in Mesa was the type of contest that only happens in spring training, almost 50 players (48) participated in this game, which lasted nearly four hours (3:44). The Rockies had to call in arms for reinforcement as they had used all the pitchers on the travel roster at Sloan by the 7th inning. We could have used the little league slaughter rule, as the Cubs were ahead 12-0 after three innings, and 14-0 after six innings. To quote Rockies Manager Walt Weiss “After the first two hitters of the game, it went downhill from there.”

To give you an idea of what happened, the Cubs sent 27 batters to the plate in the first three innings. That is the same number of batters a team would see if they faced the minimum number of batters in a full 9 inning game. Kris Bryant did not hit a HR, but was 4-4 in the first four innings – yep, 4 hits in four innings of play. Matt Szczur struck out twice in the first inning, however by games end, he had scored 3 runs. And the Cubs leading RBI man on the day was starting pitcher Jake Arrieta who had 4 RBI’s by blasting a HR in the first inning, and later hitting a double off the outfield wall. Oh yeah, Arrieta also slung the ball very effectively, going 4 shutout innings, allowing 3 hits, with 5 K’s and no walks.

The futures game will pit the best prospects and young players from the Cubs organization against those in the Texas Rangers system. This is a charity fund raising event, and only $6 for a general admission ticket (for the main stadium seating bowl). You can buy tickets for the Futures Game at the Sloan Park ticket office or online at Sloanpark.com. Gates open an hour before the start of the game. Parking in the general lots, located east of the ballpark, is free.

A portion of the net proceeds from the game will benefit the Cubs Charities Diamond Project, which expands opportunities for children to play baseball in the Mesa community. Over the last four years, working with the Mesa Hohokam Foundation, Cubs Charities has raised funds to support youth sports, including the Mesa Little League.

The Diamond Project, one of Cubs Charities’ signature programs launched in 2014, aims to provide funds to nonprofit, neighborhood-based organizations to support capital improvement projects and improve the quality, safety and accessibility of local baseball fields. In addition, the program is intended to build an infrastructure through partnerships and resident involvement that will sustain these open spaces for the community.

The Texas Rangers will donate their portion of the game’s proceeds to the Dane McDonald Safe at Home Foundation, an Arizona nonprofit started by Arizona League Rangers Hitting Coach Donzell McDonald in honor of his son, who is the nephew of Cubs Mental Skills Program Coordinator Darnell McDonald.

So if you are working during the day tomorrow, or looking for a cooler alternative to the projected 97 degree temps, come on out the Cubs Futures Game under the lights! The Cubs minor league system is loaded, so you will certainly be seeing some talented players in this game, players you’ll see in the future at Wrigley Field.

Much has happened with the Cubs since I last blogged, thankfully the 2006… 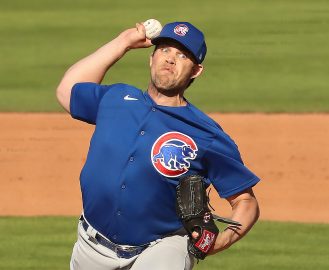 The Cubs played in Scottsdale AZ, the past two days, losing to the…