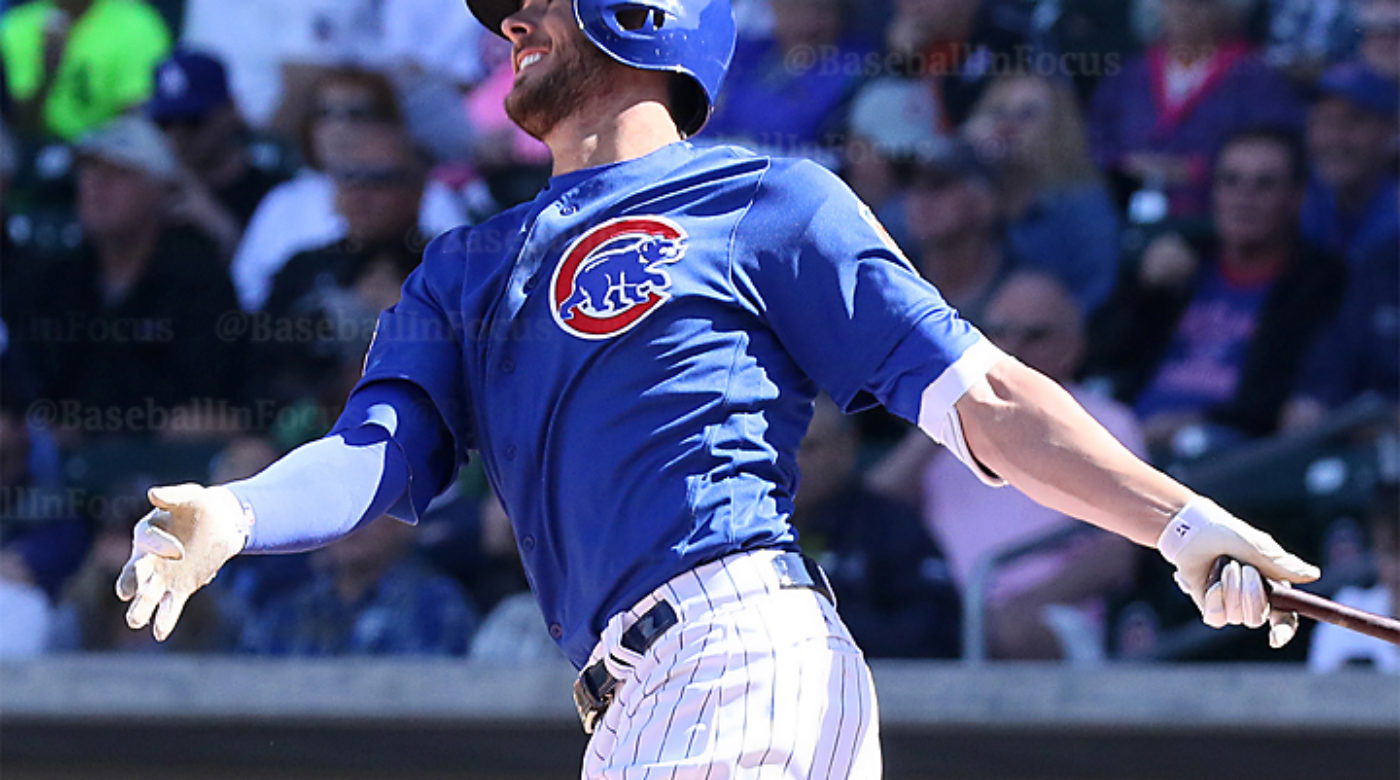 The Cubs took one on the chin today, losing 7-3 to the Dodgers at Sloan Park with a sell-out crowd of 15,313 on hand.

The morning started partly cloudy and somewhat cool by Mesa standards for this time of year. So much so, that when I gave the weather report in the middle of the first inning, the report said, a game time temperature in Mesa of 64 degrees…and in Chicago – 67 degrees. It was another entertaining day around the Sloan Park campus…With a live electric guitar player during early Cubs warm-ups at the Under Armor Performance Center field, and an actor from the movie the Hangover catching our ceremonial pitches and coaching first base for an inning. The electric guitar was courtesy of Guitarist/Artist Ed May and the actor/entertainer was Brody Stevens. I can honestly say, that in my 33 spring training’s announcing PA for the Cubs, I’ve never seen more interesting or eclectic happenings in and around Cubs Camp!

On the diamond today, we saw some good stuff in spite of the Cubs losing. Included was Kris Bryant’s first HR of the spring, Kyle Schwarber a couple hits off a lefty, (Clayton Kershaw no less), GrampaRossy with 2 hits (including a no-doubt HR), and Kyle Hendricks looking smooth in 3 innings of shutout ball. We have some John Antonoff photos to add visuals.

Signs of Life in the Desert

Well, it’s about time…Aramis showing us a power hitting third baseman and the Cubs… 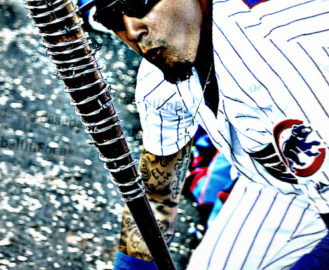 Javy Baez apparently is in mid-season defensive form. He made an amazing play on a Chris Colabello grounder that he snared practically in short left-centerfield, then threw from his knee getting the Colabello at first. More... 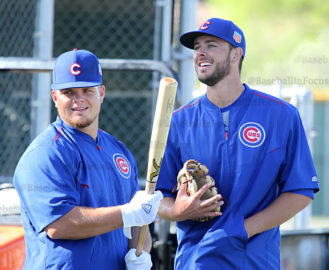 You can put 9 runs on the board for the Cubs - YEEESSSS! The Cubs beat the White Sox 9-2 at Sloan Park...