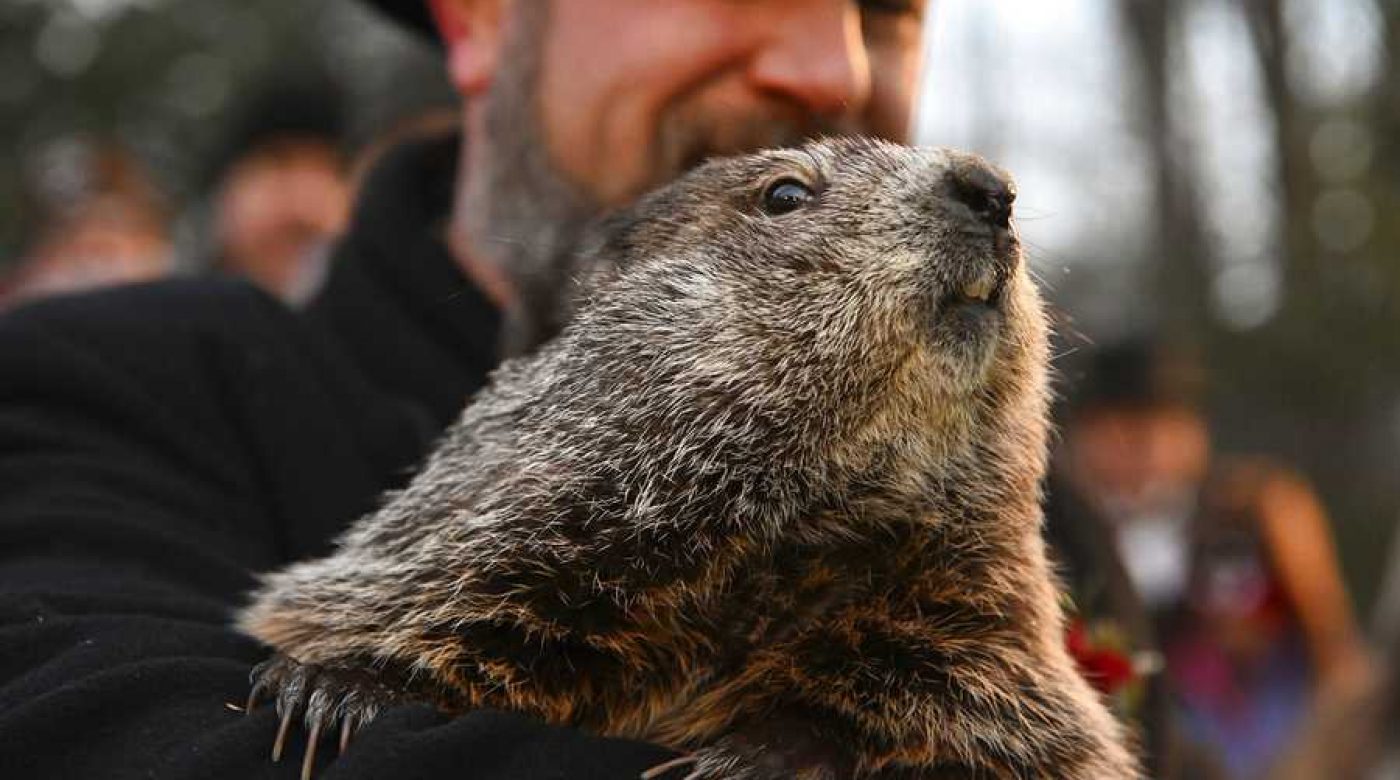 It was Groundhog Day yesterday and Punxsutawney Phil saw his shadow. As legend goes, we can now expect colder than average temperatures for the next six weeks. Considering my day started here in Minneapolis this morning at a brisk 10 below zero, I don’t like the sound of that! 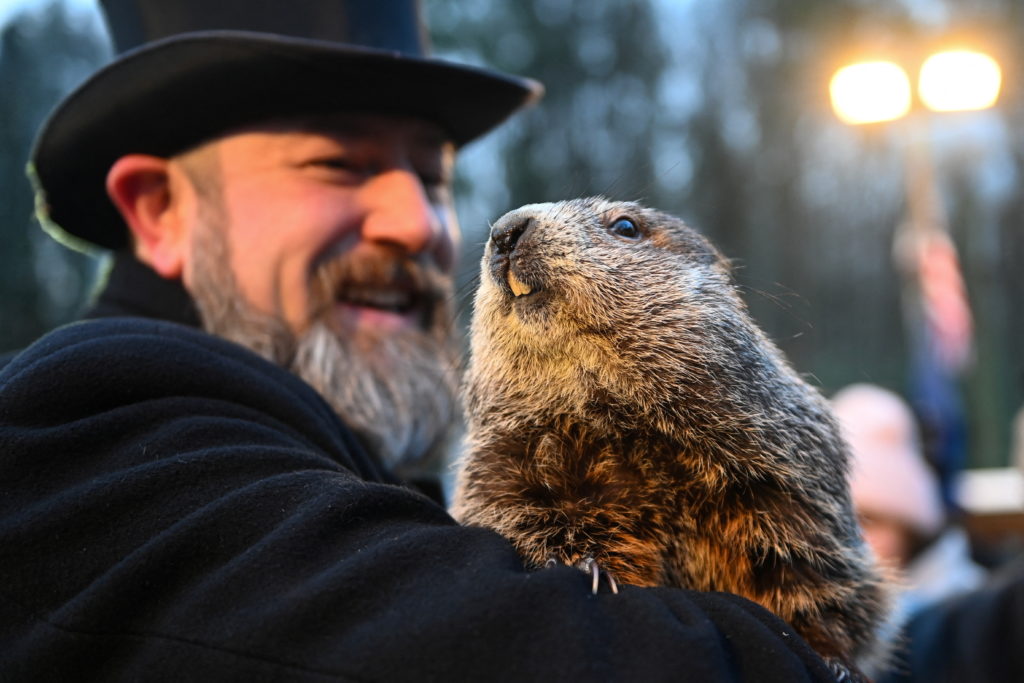 Of course it should be noted that Ol’ Punxsutawney has been right only 40 percent over the past 10 years. So take it for what it’s worth. What does seem real though is Cubs fan Bill Murray’s film “Groundhog Day.” Each day I wake and look for movement on a new baseball collective bargaining agreement, but nothing substantial. And with the pandemic seemingly never ending, it feels like I rise to the same day, over and over and over.

To avoid cabin fever, I created a three part graphic audio novel series about the Cubs historic visit to the White House on Martin Luther King Jr. Day after winning the 2016 World Series. This graphic novel series is sure to bring back some deep feelings of those amazing days following the Cubs title. Something to get you out of that groundhog state of mind. Part one is already up in the CubTalks video space here at Boys of Spring, or watch it below.

You can actually buy this graphic novel as an NFT, it’s up for auction at Rarible. Here’s the link. That is correct, an NFT worth owning! There will only be ONE Issue auctioned of each of the three episodes, that is it, no more. Truly a one-of-a-kind Cubs collectable NFT. I’m sorry to throw Jimmy Fallon, Paris Hilton, Justin Bieber, and others, under the bus, but Bored Ape Yacht Club NFTs, just bore me.

I would like to bring a new book to your attention, Cactus League:…

Carlos Marmol is signed for three years, we can talk about the numbers…

Yesterday the Cubs did a little house-cleaning, most of it expected; putting Kerry…