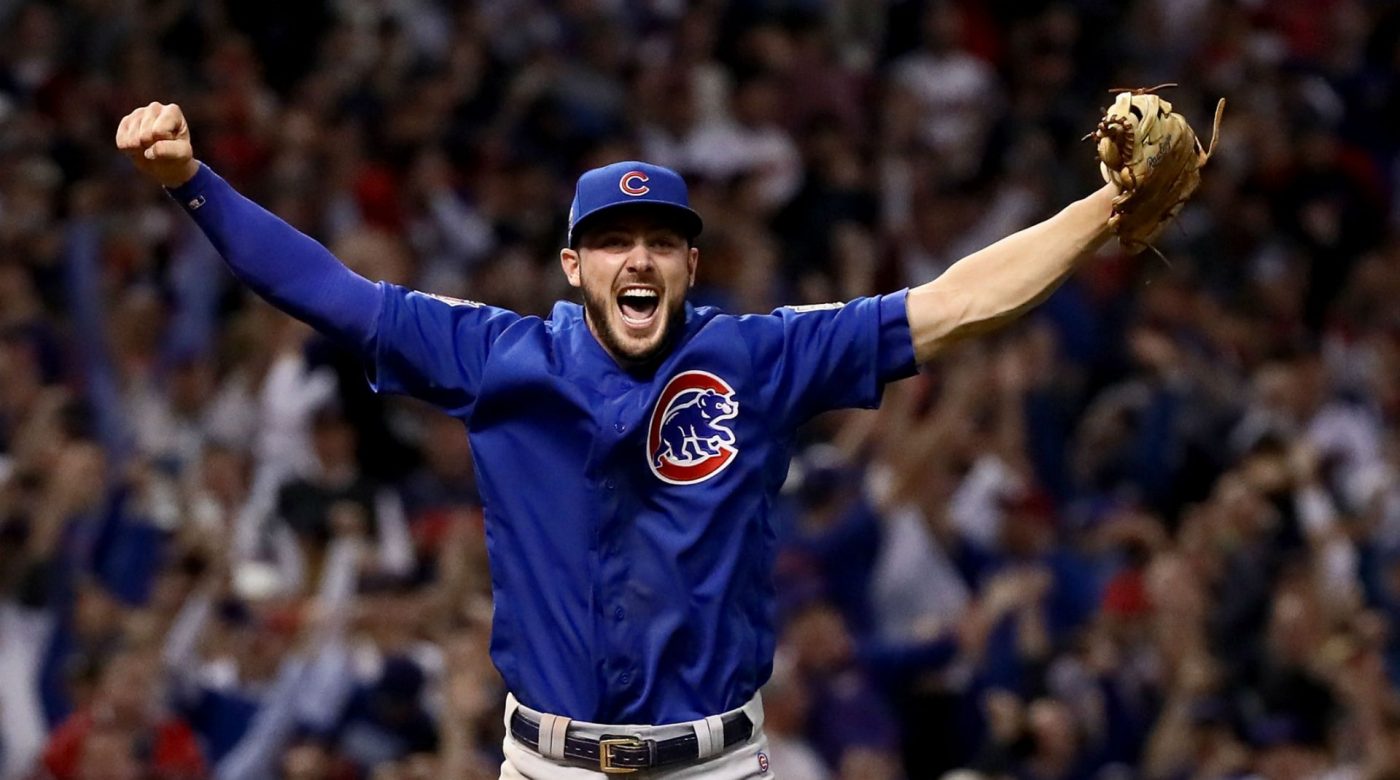 Happy 2020!  I hope you all had wonderful holidays! I know I did, leaving the snow of Minnesota to visit my family in Arizona. Now I’m back in the North country and like many, I’m working to shed those extra holiday pounds.

It’s January 10 and the NFL is in playoff mode with a big weekend of divisional round games slated. My Vikings take on the 49ers tomorrow in San Francisco. I know many of you Cubs fans are also Bears fans, but I grew up in Minnesota before moving to Arizona during high school. So, for better or worse, I stuck with my childhood football team. Like the Cubs, I can’t quit the Vikings. 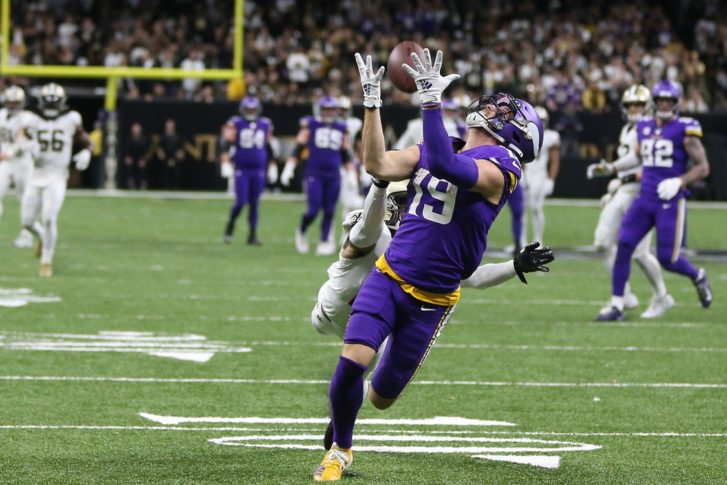 Before the 2016 baseball season, I was hanging at my brother’s neighborhood gathering spot in Gilbert, AZ – Mr. Steve’s garage. Over the years, I’ve become friends with the whole gang there, playing Texas Hold ‘Em regularly and attending gatherings, like Mr. Steve’s annual Super Bowl bash. One March evening in 2016, stands out.  I proclaimed to the assembled group: “Within five years, both the Cubs and the Vikings will win world championships!”

While that boast may have been a bit of the consumed beverages talking, I was extremely confident in both clubs ownership and the direction these teams were headed. Of course, everyone at Mr. Steve’s garage laughed at my bravado and said that pigs will sooner fly. And they may be right. However, on a drizzly November night in 2016, half of the equation came true. If the Vikings can get by the 49ers tomorrow (no easy task) who knows? And isn’t that the great part about sports – anything can happen! 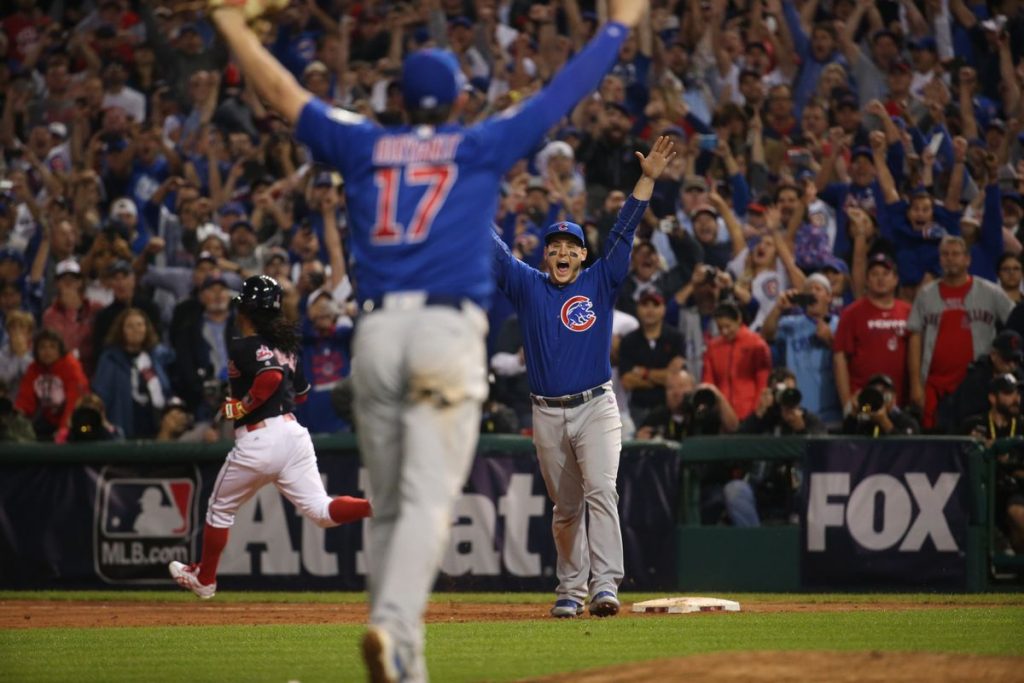 My football dreams may get crushed tomorrow, but spring training is right around the corner! I’m very stoked to be back behind the Public Address mic for my 37th season with the Chicago Cubs. Which seems odd to me, as I feel like I’m not even 37 years old.  But as Satchel Paige used to say, “Age is a question of mind over matter. If you don’t mind, it doesn’t matter.”

While I’m certainly excited about Cubs spring training, that great feeling I had at Mr. Steve’s garage in 2016 about the Cubs ownership, well…it kinda feels like things have changed. At least regarding the on-field baseball product, which was expressed well in this article today by Michael Baumann. It’s worth the read.

No matter what Baumann says, that won’t change the great time I plan to have with the Cubs during spring training.  Although, it does temper my expectations for the Cubs 2020 season. I just keep telling myself, in sports anything can happen.  Who knows, maybe we’ll see the Ricketts open up the wallet for a free agent like Nick Castellanos, or Brandon Kintzler in the coming weeks? Hey, you know, we can dream! 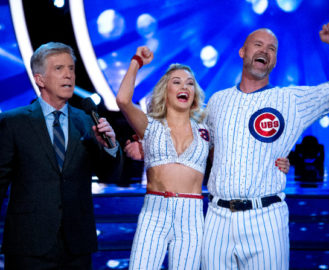 Javy, Grandpa Rossy, and The Hawk

Before Sunday's night game against Kansas City at Sloan Park I had the opportunity to chat with former Cubs Willie Wilson and one of my all-time favorite players, The Hawk - Andre Dawson! 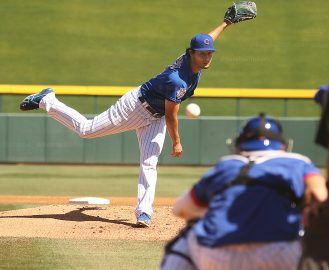 Thursday and Friday at Sloan 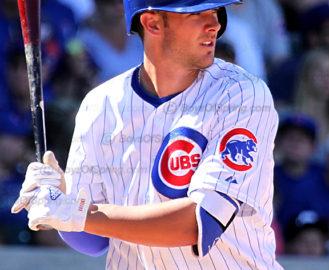 The game in Mesa was the type of contest that only happens in spring training, almost 50 players (48) participated in this game...

If you are in the listening area of WGEM Radio in Quincy, IL…