Cubs Day Off, Watch A Video 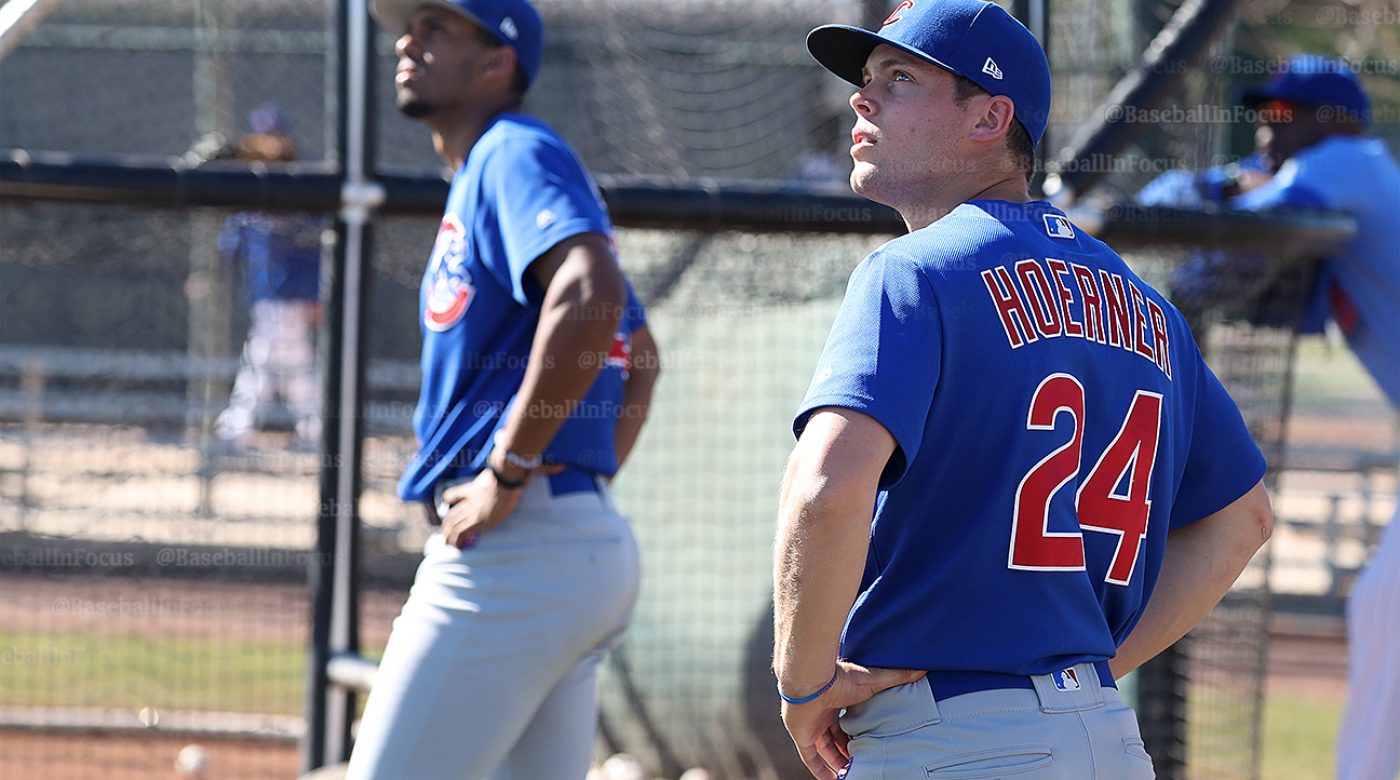 The Cubs are off today, but never fear, the organization has begun it’s own YouTube Channel today to fill that void. They offer a ton of content, lots of good stuff for fans to enjoy.

I believe the Cubs started their own film/video production arm around 2014. The Cubs broadcast department knew they were going to be getting the big video board at Wrigley Field, so they used the spring of 2014 and 2015 at Sloan Park, with it’s brand new video board, to test out and prepare videos for the soon to be added video board at Wrigley. It was fun to watch the process as it developed throughout those two springs.

Speaking of Cubs films and videos, I hope you saw my “CubTalks” Episode 3 that came out last Wednesday. Some hilarious stuff with Hall of Famer Ryne Sandberg, and his infield buddies, Mark Grace, and Shawon Dunston, facing off in a hitting contest at Fitch Park back in 1997. Shawon is talking big smack and getting the guys going! You can really tell these guys enjoyed each other as teammates. This is what you will see regularly on CubTalks With Tim Sheridan – one-of-a-kind film and video of the Cubs that you can’t see anywhere else!

The CT 3 episode was sent by a friend to Mark Grace himself, and to quote the friend, Gracie “loved it.” To quote others who have watched it, “This is gold,” “Incredible, thanks for sharing,” and “This made my day!!!!!!!!!.” I did not embellish with any extra exclamation points on that last quote.

As I mentioned, the Cubs didn’t have their own film production arm until about 2014. So in 2013, when the Cubs wanted to produce two videos for the opening ceremonies at the annual Cubs Convention, they asked me if they could use my footage. The films outlined the process the front office was putting in place in order to become competitive and win the World Series. Much of the focus in those productions was on the Cubs young prospects, which is a big part of what I had been filming for years, so my footage was a natural fit. Heck, I’d been videotaping Cubs prospects from Dwight Smith and Jerome Walton back in 1989, all the way to Kris Bryant and Kyle Schwarber more recently.

I was at that 2013 Cubs Convention opening ceremonies and getting to see my work up on the big screen was a great thrill!  To have actor and Cubs fan Gary Sinese narrating over some of my video, was the proverbial, icing on the cake. Knowing my work was helping to explain the process of how the team would eventually win a World Series was super cool. However, seeing it come to fruition on the actual field only three years later, breaking the 108 year Cubs World Series Championship drought… just as the videos said would happen. Simply amazing!

It has been great to see so many young players I’ve filmed, before they ever had their first official MLB at-bat or pitch, then go on to help the Cubs win the 2016 World Series.

On “CubTalks” you will see features on the players who helped win the Cubs 2016 World Series, as well as great historical stuff, which includes never-before-seen interviews with Ron Santo, Billy Williams, and Ernie Banks among others. I’m pretty sure I have the largest personal archives of Cubs video and film (not recorded games), of anyone in the world. That is the archive I will pull from on my weekly “CubTalks” episodes. So please give the show a watch, subscribe to the YouTube Channel, follow on Twitter, and like on Facebook. I’m also actually going to post on Instagram, really, I am! 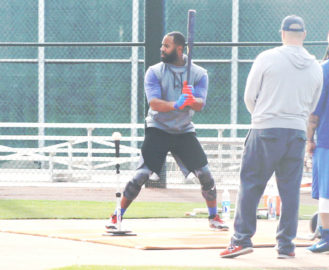 Not sure of the intricacies they were working on, or how it plays into Heyward's new swing adjustments. At any rate, you can see for yourself.