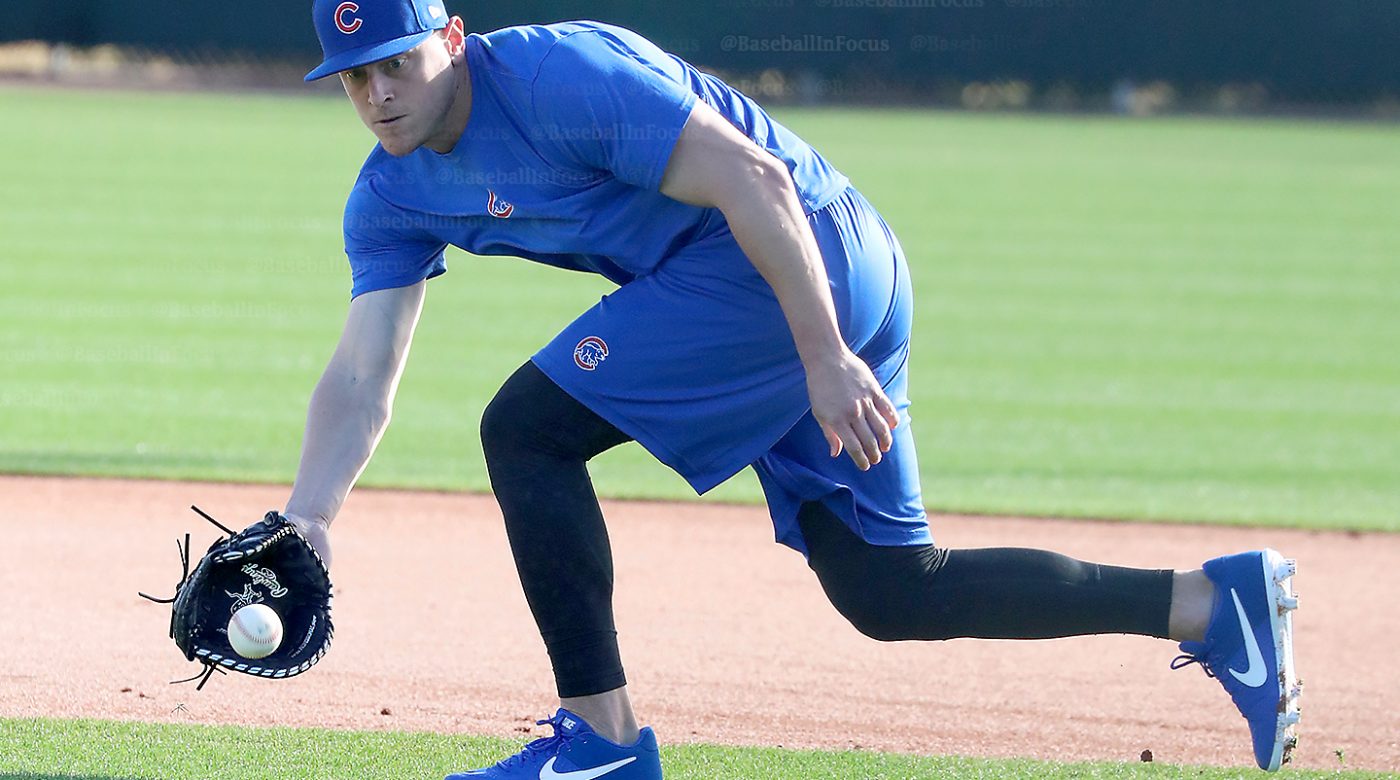 Nice to see the return of a familiar face out at Sloan Park this week, Outfielder and First Baseman  Jim Adduci. The Canadian born Adduci grew up in Evergreen Park, Illinois, he’s a Cubs Non Roster Invite this spring. Adduci sent the better part of six years in the Cubs organization from 2007 to 2012, reaching AAA Iowa . After leaving the Cubs in 2012, he’s been in the Rangers and Tigers systems as well as a stint playing in Korea. Adduci hit .267 in 176 at-bats in the Majors last season for the Tigers. 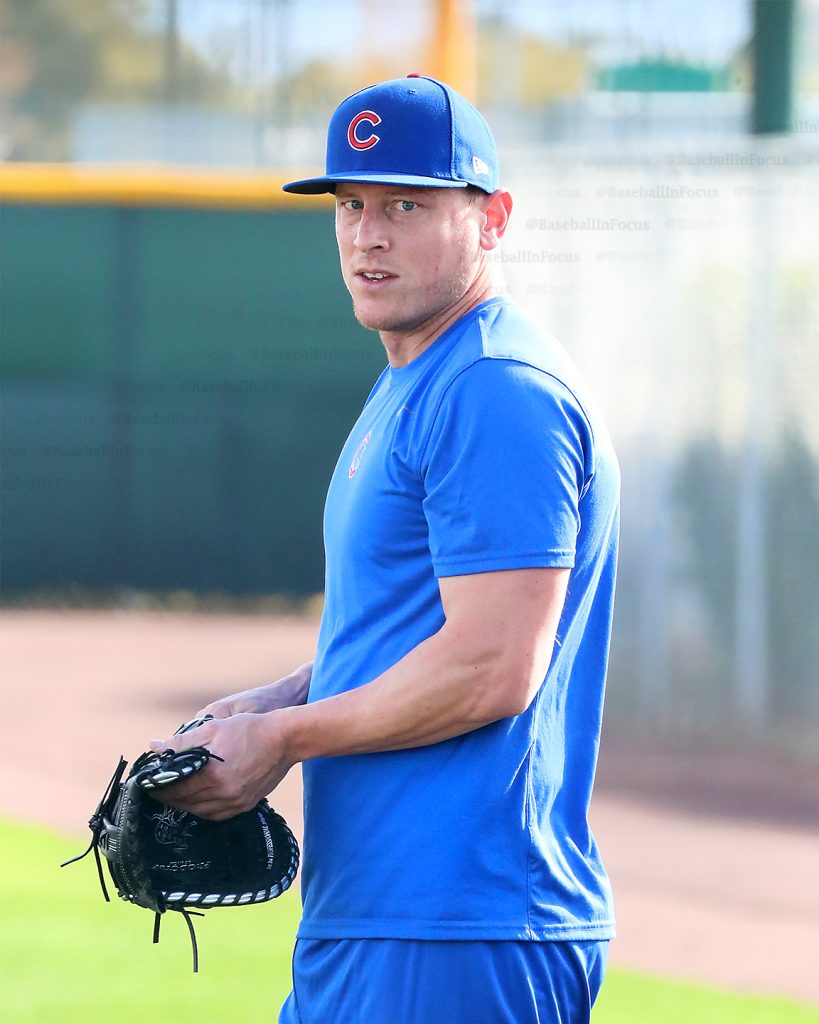 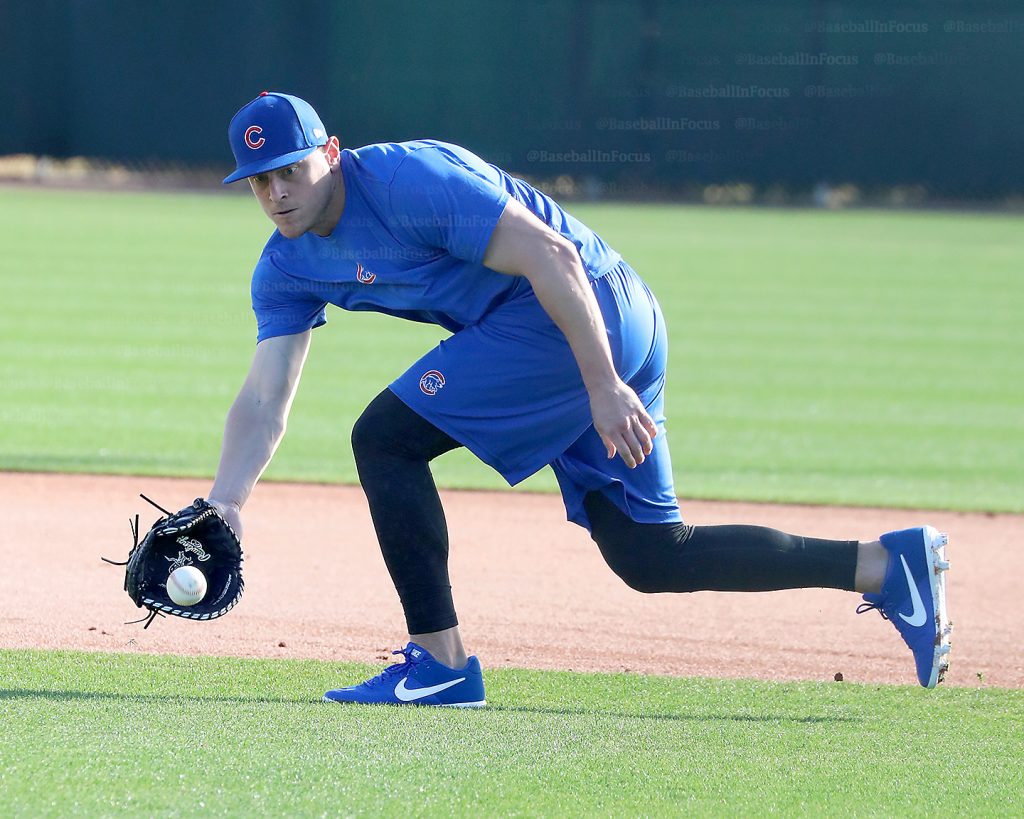 Yesterday the Cubs did a little house-cleaning, most of it expected; putting Kerry…

Don’t be SAD, Fergie & Friends and the Film 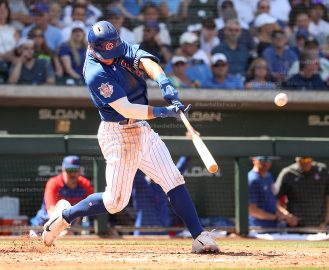