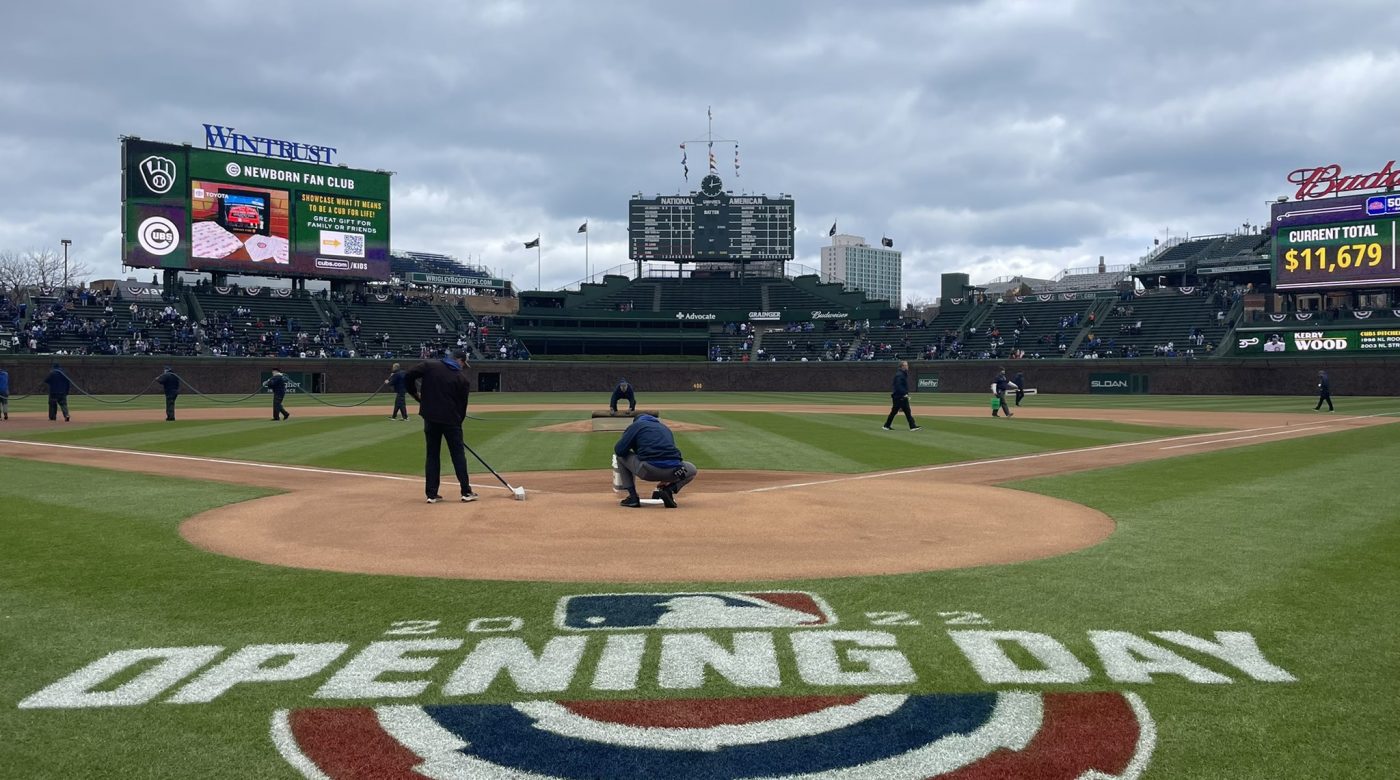 Yes, it should be a holiday. Go Cubs!

It’s appropriate to mint the NFT Certificate for the Sheridan Collection as it officially goes on sale today on opening day. The collection is now officially on sale at NFT marketplace Rarible here.  Below I’m continuing the ongoing list of unique and priceless items and captured moments in the collection. 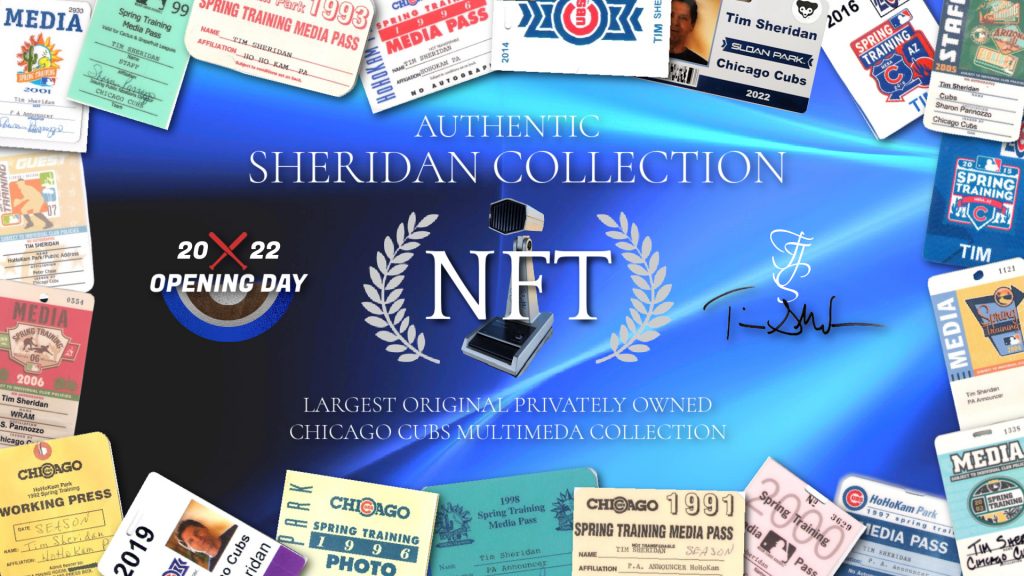 The Strange and Quirky

Only known footage of Harry Caray sitting in the stands drinking beer watching a Cubs game, as shot by Tim from pressbox.

Ron Santo’s chewed up sharpie he used to sign autographs. He took the cap off with his teeth and chewed it a lot (Check the DNA). With video of him chewing on said sharpie.

Leaf of Ivy from right field wall in Wrigley Field, with video of Tim plucking it.

Video of Kyle Schwarber playing air guitar (with his bat) in 2016 to Guns N’ Roses – Welcome To The Jungle.

Video of former World Series Champion and current MLB Network analyst Kevin Millar who tried out for the Cubs in 2010, seen in the outfield during batting practice tossing his glove and cap to the ground to play air guitar to Guns N’ Roses – Sweet Child O’ Mine.

Players singing and dancing, included but not limited to Sammy Sosa, Eloy Jimenez, and Jorge Soler.

3-D photos shot by Tim in the pressbox of Harry Caray while singing Take Me Out To The Ball Game. 3-D photos of Sammy Sosa and others in and around the cage at batting practice. There is a funny Harry story associated with the 3-D photos.

Infamous Cubs super fan Ronnie Woo Woo, sitting in the stands with a cupcake next to him with a Cubs C in frosting on top.

Video of Cubs hazing a rookie in dugout by putting a bubble gum bubble on top of his cap during the game. He has no idea it’s there.

One of a kind historical documenting:

The final season of old Hohokam Park, which was demolished after the 1996 spring season as chronicled by Tim and company. Extensive footage of all the goings on at the ballpark that spring, including extensive insider footage of Ryne Sandberg (who was just back to Cubs after taking a year off of baseball), Sammy Sosa prior to his breakout 1998 season, Mark Grace, Luis Gonzalez, and rookie Doug Glanville among others.

Full HD video coverage of the final spring season for the Cubs at Fitch Park in 2013 before moving to Sloan Park. Extensive footage of all the goings on at the complex that spring, including extensive footage of members of the future World Series title team of 2016 as young players, like Anthony Rizzo, Javier Baez, Jake Arrieta, Travis Wood, and Kyle Hendricks among others. As well as Alfonso Soriano, Jeff Samardzija, Carlos Marmol and Kyuji Fujikawa.

Full HD video coverage of the 2016 spring as the Cubs Championship team was coming together. From unsupervised workouts before pitchers and catchers reported, through camp and games. Including much of Joe Maddon’s unique events to keep the team focused and loose in 2016.

Video of family members hanging together at the ballpark, value – priceless! Most of it has never been seen by the public.

Dusty Baker and son Darren, who is now in the minor leagues, but was 4 to 8 years old when Dusty was with the Cubs. Doing a myriad of things together over the 4 year span.

Again, all of this is just a mere sampling of the mountain of footage, collectables, and memorabilia in the Sheridan Archive. See previous blogs this past week for more detail on the collection and email [email protected] if you have serious interest in bidding. 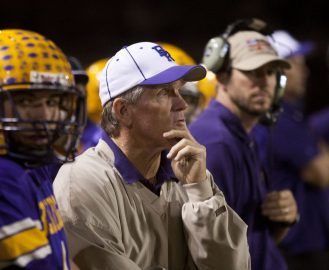 One of the things I'll always remember Coach saying to his team... 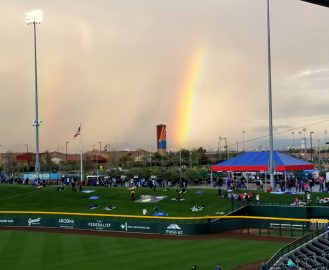 Athletics P.A. announcer had an emergency and couldn't announce the game, could I possibly fill in

I’ve said it many times here on BOS over the years, spring training…