The Boys Of Spring (and Summer)

Baseball is already happening at the Sloan Park complex. 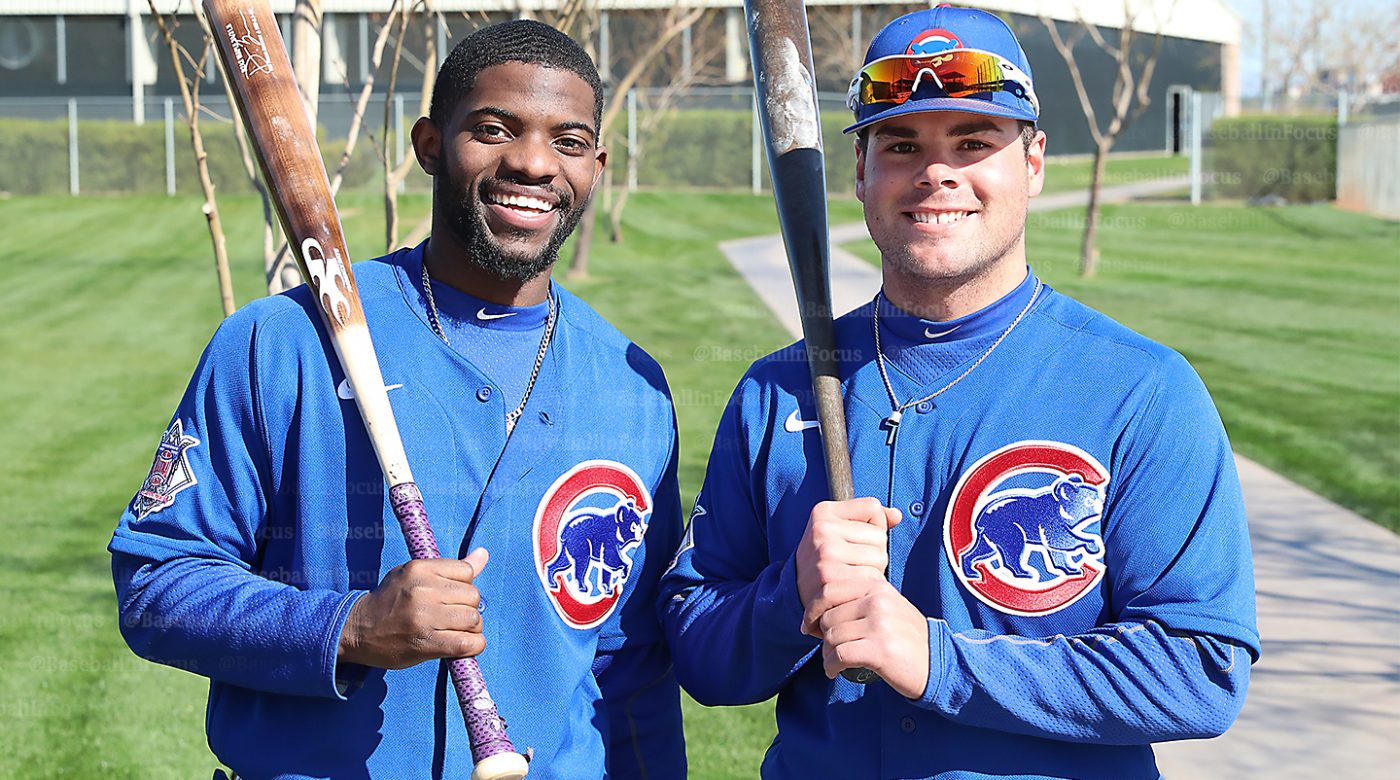 Hot Off the Press – Gearing Up at Sloan Park in Mesa!

Cubs pitchers and catchers report on Tuesday, and the Cubs first spring training game is two weeks from today, but baseball is already happening at the Sloan Park complex. Will Nico Hoerner #51 on the MLB Pipeline Top 100 list and Miguel Amaya (#95 on Pipeline list) become part of the next wave of Cubs core players? Both prospects (photos below) are already here in Mesa working out in preparation for the 2020 season. In the background, the Zinger Tourney featuring Junior College teams from Utah, Nevada, and Arizona is playing on the stadium field this weekend.

Perhaps the most interesting new talent on the quad fields is Cubs new minor league coach, Rachel Folden. She is the first female coach ever hired by the Cubs, and one of just a few in the MLB! Folden is a lead hitting lab tech and fourth coach for Rookie League Mesa. She comes from a college softball background, but as Folden says, “A good, efficient swing is a good, efficient swing, no matter what sport you’re playing.” You can read more about her background and philosophy, here and here. Welcome to the Cubs!

As some of you know, the reason I named this website Boys of Spring is due to my favorite childhood baseball book ‘The Boys of Summer’. Sadly, the writer of this powerful novel, Roger Kahn, passed away on Thursday. He was 92. I never met or talked with Mr. Kahn, but his book had a great impact on my life in a very positive way. In 2002, the editors of Sports Illustrated magazine ranked it second on its list of the 100 best sports books of all-time. (A.J. Liebling’s 1956 book about boxing, “The Sweet Science,” was No. 1.)

“The Boys of Summer,” the magazine noted, is a “baseball book the same way ‘Moby Dick’ is a fishing book.” It is, “by turns, a novelistic tale of conflict and change, a tribute, a civic history, a piece of nostalgia and, finally, a tragedy as the [Dodger] franchise’s 1958 move to Los Angeles takes the soul of Brooklyn with it. . . . No book is better at showing how sports is not just games.” 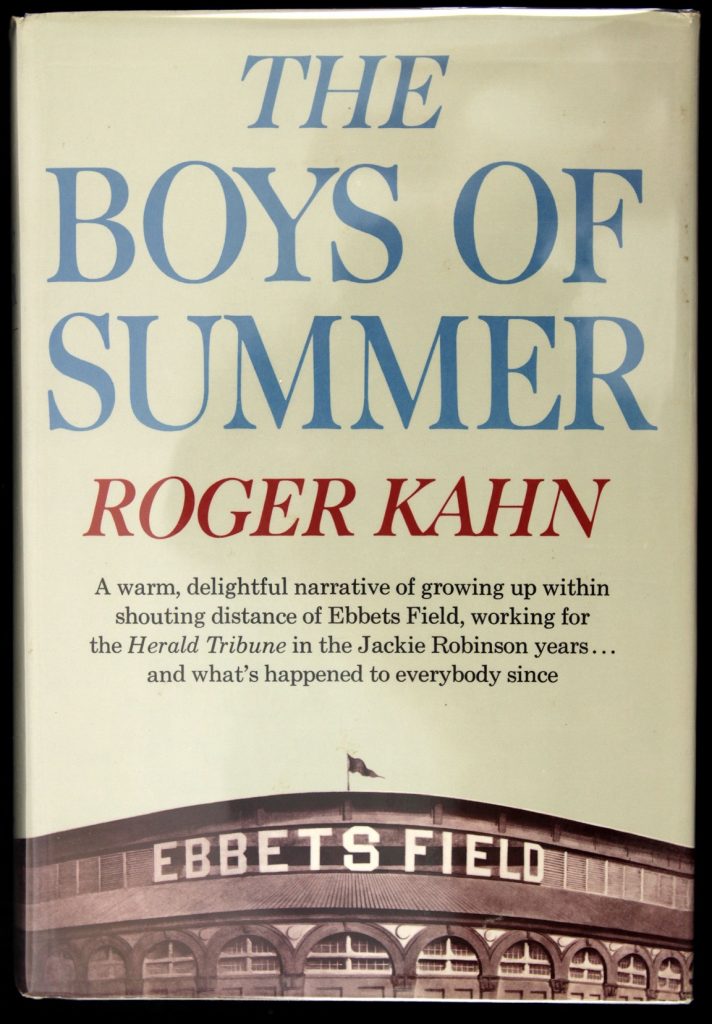 As we say goodbye to Roger Kahn, here in Mesa the renewal of spring is beginning. In just 3 days, pitchers and catchers arrive. Before we know it, 1:05 PM on Saturday, February 22nd will be here, and Cubs spring training games will be underway! We will be right here, bringing you news, analysis, photos, and videos you won’t see anywhere else!

A wet final day at Fitch Park for the Cubs, but tomorrow it's game time! Well, kinda. Soler and Baez starting in LF and SS and hitting back-to-back. 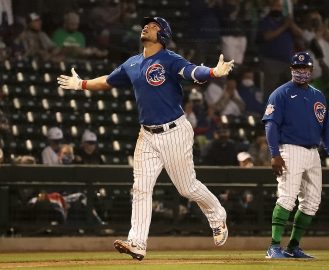 We had some good fun on St. Patrick’s Day evening at Sloan Park…