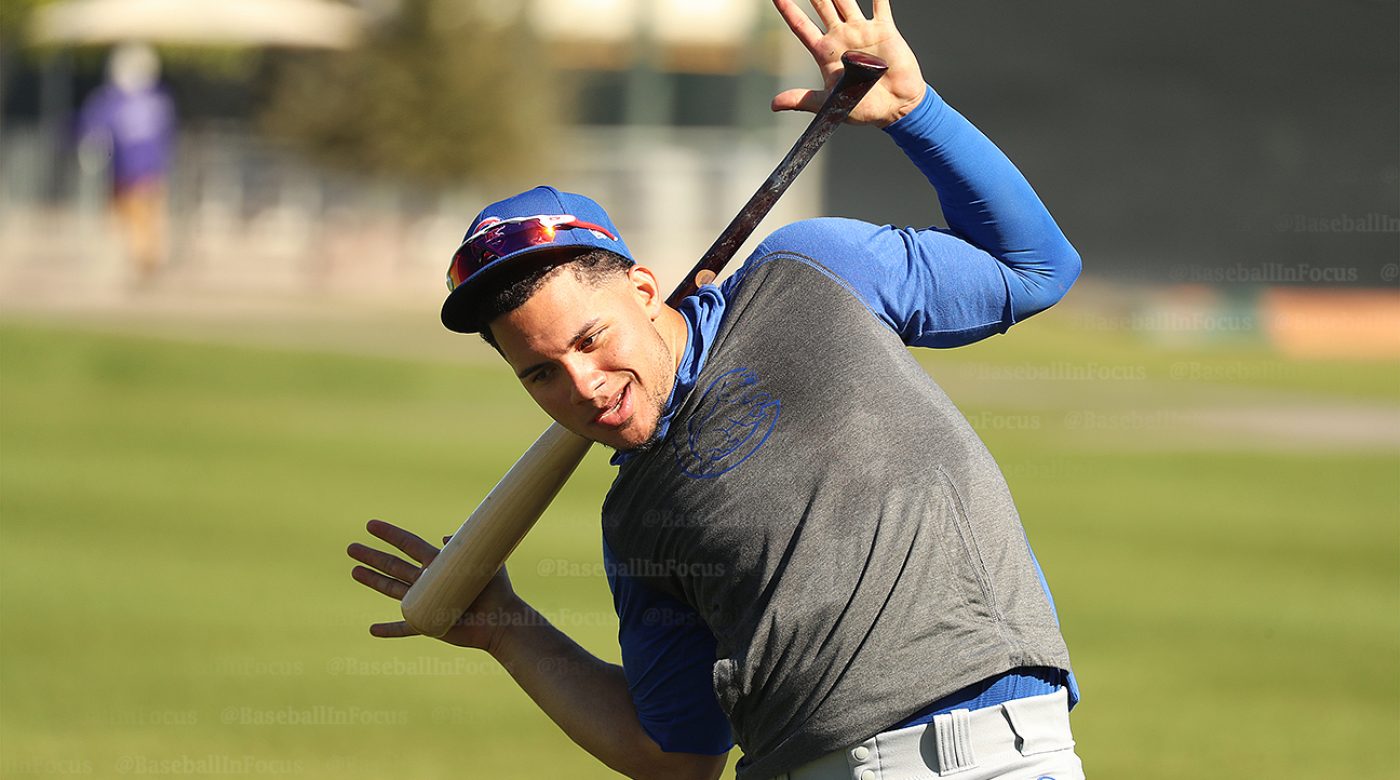 I hope this day, the symbolic start of baseball, sees you and your loved ones healthy!

It’s been a weird year since spring training was shut down March 12th, of 2020. It feels like some normalcy is on the way with the start of Cubs spring training 2021, but as we’ve learned over the past year, life can shift immensely day by day. That said, I’m thrilled to be back behind the microphone announcing Cubs spring training games again at Sloan Park! I really don’t understand how I’m entering my 38th consecutive season as the Cubs spring public address announcer. Am I that old? Don’t answer!

You should also know that photographer extraordinaire, John Antonoff, and myself will be here over the next month and a half, bringing you that unique perspective on Cubs spring training you won’t find anywhere else. I’ll get into the nitty gritty of the team at times, as well as things you may not know about away from the action. There are also some exciting new Cubs adventures on the way, more on that later.

Today, I feel truly blessed and humbled to be starting another season with the Cubs, so just for fun, here’s a look back…by the numbers.

As I start year 38 with the Cubs, I’ve seen or announced:

22 – Cubs Managers. Yes, some of those were interim short timers.

A Job To Do

Cubs Convention it is NOW!

As the first inning moved slowly along today, I joked to scoreboard operator…

The Hair and LaHair

The Eagle has landed, with the arrival of the Cubs equipment truck this…