Some random notes from todays Cubs 12-5 loss to the Brewers in Maryvale.

I’m not overly concerned about the 5 errors today or the Cubs spring total to 14 in 4 games. It’s early, if this was the last week of spring training I would be frightened. I think Quade will get this situation in order.

This Castro Kid can hit.

The battle for the number 4 and 5 starting pitchers in the rotation is competitive this spring and it certainly may have gotten the best of Carlos Silva today after an error filled first inning. Aramis Ramirez is normally about as laid back as they come . The dugout shot below was right before or just after the Silva/Ramirez debate.

James Russell gave up 5 hits and 3 runs in 2 innings. I’m no doctor but Russell  appears to have a chest cold or some other issue that is bothering him. Russell was sweating a lot (seemed more than others) and had a deep chest cough. I was seated only about 10-15 feet away from the Cubs on-deck circle and he was hacking several times, and not with the bat.

I can see why the Brewrers may have interest in Hohokam after the Cubs new spring complex gets built, the Brewers Maryvale Park isn’t in the greatest of locations.

The Cubs may have something in pitcher Robert Coello who they picked up from Boston, he can bring it.

Ran into my favorite concessioner Mark the Beer Guy, sadly he was wearing a Brewers shirt. I think he’s obligated to do that for maximum hops and barley sales.

Absolutely gorgeous day for a ballgame, tomorrow more of the same.

Here are a few of my pics from today. T 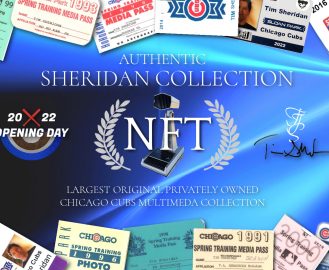 Conversations With Cubs and More

Was great to see Seiya Suzuki get his first Cactus League hit yesterday,…

Cubs Hustle for 6-4 Win Over Mariners 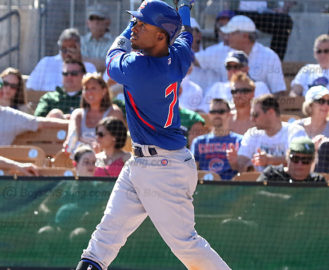 The Cubs took down the cross-town rivals at Camelback Ranch today 10-7 in front of a sell-out crowd of 13,101. 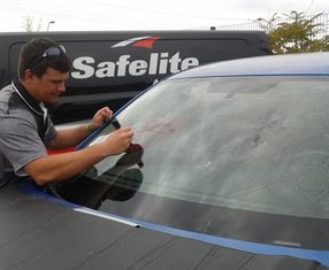 Schwarber Shattered Windshield Can Be Yours!

You probably remember earlier this spring when Kyle Schwarber broke a fans windshield with one of his monster batting practice HR bombs...