Some of the new arrivals at Fitch are Dave Sappelt who came to the Cubs as part of the Sean Marshall trade, pitcher Matt Garza, and a very fit looking David DeJesus. Manager Dale Sveum was directing workouts, teaching, and dispensing advice around the batting cage. Today was the usual workout – stretch, run, bp, infield/outfield work, and weight lifting. Late in the day after things were pretty much finished I noticed DeJesus out on one of the fields all by himself practicing base running drills and working on his bursts from base to base. This is part of why a guy like David was brought in, to show the young players what kind of dedication is needed to stay productive in the bigs, especially when you’re on the more mature side of 30.

Since we are still in the informal stage of workouts before pitchers and catchers are scheduled to report on the 18th, the guys wear what they feel comfortable practicing in. And so today I give you T-Shirt Day at Fitch Park. I’ll leave the fashion evaluations up to you, I think these T-Shirts make their own statements. Jeff Samardzija was sporting the umm, F the Goat T-Shirt which I believe showed up at Wrigley last June with some of the players wearing it during bp. Cubs minor leaguer Justin Bour was wearing the TrueAP shirt which is an athlete performance company based in VA and MD, don’t say we don’t give some free pub around here.

Cubs 2007 first round draft pick Josh Vitters was wearing a Wounded Warrior Project shirt, which happens to be a great cause. My mom was recently interviewed in the USA Today Book section because she is donating proceeds from her latest book ‘A Soldier’s Secret’ to the Wounded Warrior Project. And since it’s a Harlequin Romance novel, I’m sure all you hardcore baseball types will rush out and buy it! I wasn’t going to comment on the fashion aspects but Darwin Barney’s Chicago NORTH SIDE Cubs shirt is just plain cool. 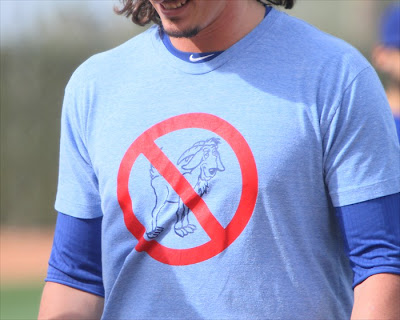 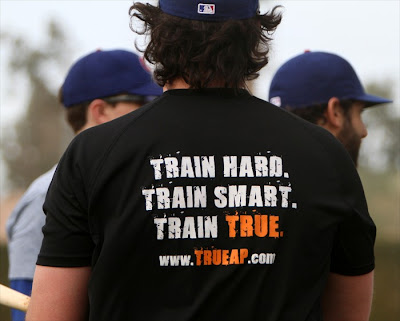 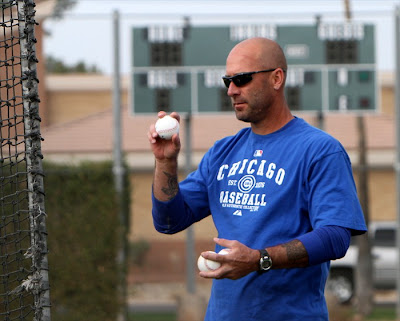 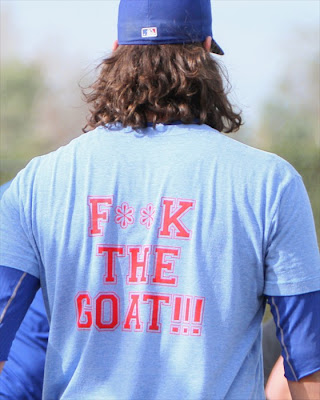 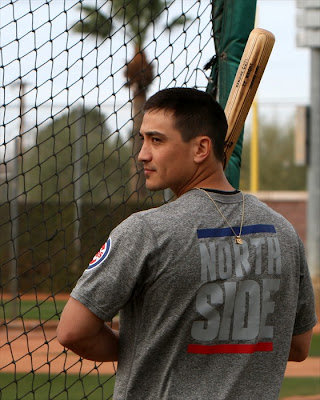 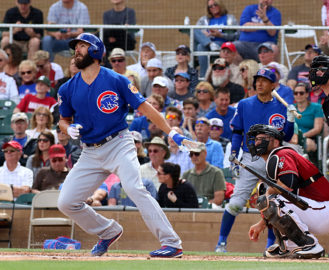 Here are some awesome photos of yesterday's Cubs vs Diamondbacks 5-5 tie game at Salt River Fields, in front of a Talking Stick record crowd of 14,002...