Darvish lost some weight in the off-season 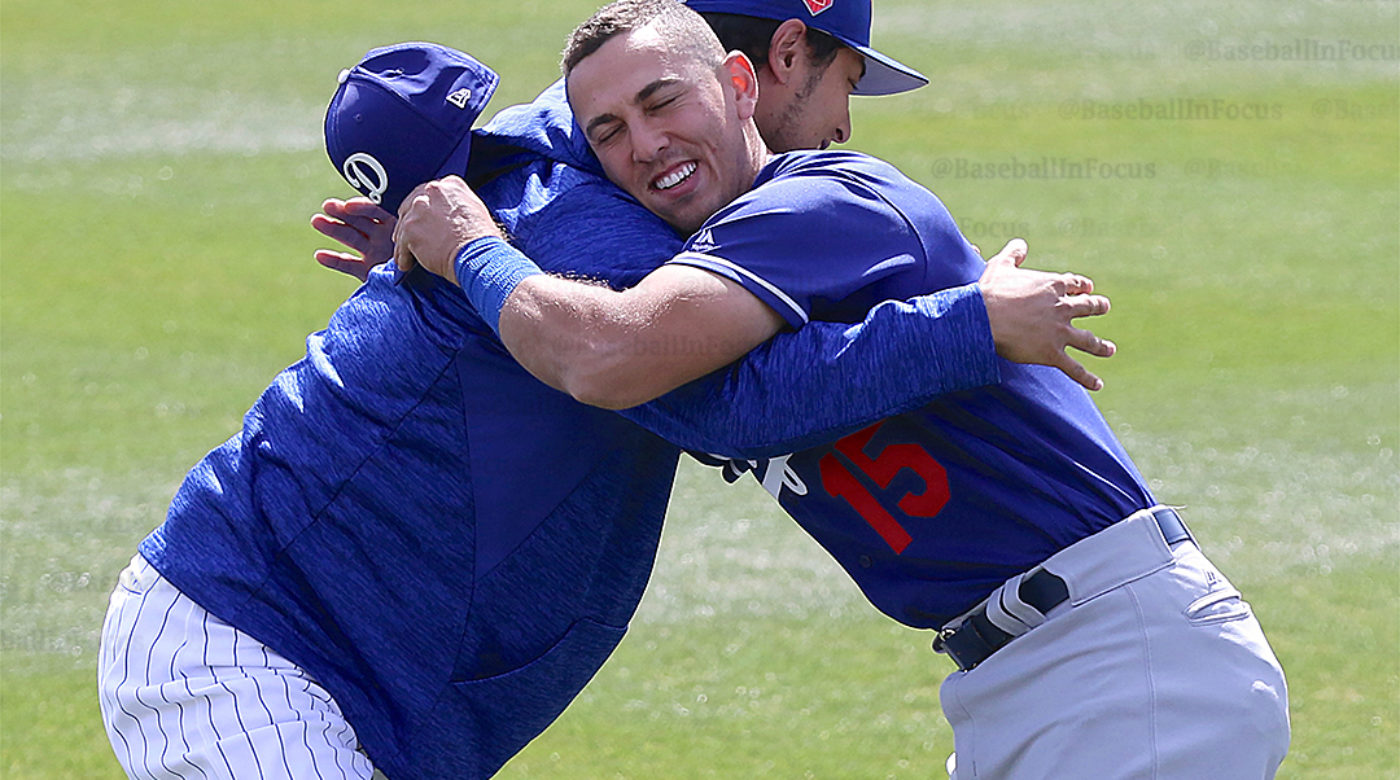 Yu Darvish made his spring debut for the Cubs at Sloan Park yesterday, he pitched two innings with mixed results, allowing 1 earned run, 0 hits, 2 BB, and 4 k’s…He also had 2 Wild Pitches. Darvish lost some weight in the off-season and through an interpreter said, he was happy with his 95 mph velocity yesterday. Cubs pitcher Brandon Morrow had his debut for the Cubs, throwing an inning with, 2 hits and 1 run. Ben Zobrist also made his spring debut hitting in the lead off spot, going 0-3.

In the bottom of the first, the Cubs plated 6 runs, with Javy Baez stroking a 2-run double and Albert Almora Jr. with his first spring hit – a 2-run HR. Almora Jr. made a sensational catch in CF as well.

The Cubs won this game 9-5 in front of 14,479 fans on a nice spring day in Mesa with a 75 degree game time temperature. The Cubs are hot at Sloan Park and I’m not talking weather. In fact the Cubs are undefeated at Sloan (5 wins and 2 ties)…not that it matters in spring. However, it’s fun for the fans and Joe Maddon is playing his starters judiciously, nothing different than a normal spring.

I noticed that the Dodgers Coaching staff had a couple Cubs connections, the Dodgers Assistant Hitting Coach is Brant Brown, he of the famed Ron Santo 1998 “oh no” call, and former Cubs pitcher Mark Prior is currently the Bullpen Coach for the Dodgers.

The Cubs play their first night game this evening against the Indians out in Goodyear AZ. Here are more photos from yesterday by our John Antonoff.

Every year since they became competitive, the Cubs have shelled out to build on their young core: Lester, Heyward, Quintana, and now Darvish. State of the Farm If you are worried about the Cubs having given away a lot of positional talent to fill-in pitching gaps over the last two years, never fear. According to the KATOH projection system, the Cubs have not one, but two better prospects than Eloy Jimenez.

Now that I have your attention, nothing new to report on the duo.…

While waiting for the results of Mark Prior’s MRI, here are a couple…